The village is dominated by 3 public buildings, Matt the Threshers Inn & Restaurant, Coopers Bar and The Coffee Roastery, while the Railway Station and the old Creamery are 200m from the village centre. 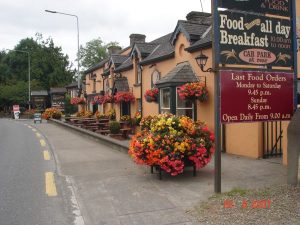 Formerly run by the Hassett family, this has been a licensed premises since 1890. It served as a Post Office, bakery, grocery, pub and light hardware outlet at different times until acquired by Ted & Kay Moynihan in 1987, and established as a leading inn and restaurant. The business is now under the management of Ted and Kay’s daughter Charlotte and her husband Jimmy Lyons. 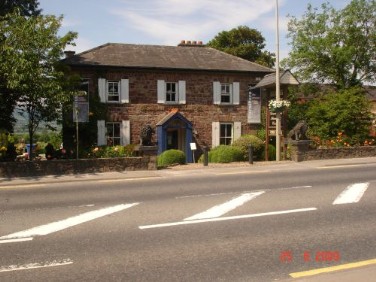 The Old Barracks Coffee Roastery1720
The oldest building in the village, which now houses the Coffee Roastery and Barista Academy, was originally built around 1720 as a home for retired nurses. It was acquired by the Twiss family (local landlords) in the mid 1800’s as quarters for their servants. It served as a shop and hardware in the early 1900’s before it was acquired by the state and opened as a Garda Barracks in 1927. When the Gardai vacated in 1961 a number of families resided in the building until Tony Ryan of GPA and Ryan Air fame purchased the site in 1985 and developed it as an outlet for Tipperary products, later to specialise in crystal. Browsers Furniture took over in 2003 and opened an outlet for a wide range of household and garden furniture. In 2015 the building was leased for use as a Coffee Roastery and Training Academy. 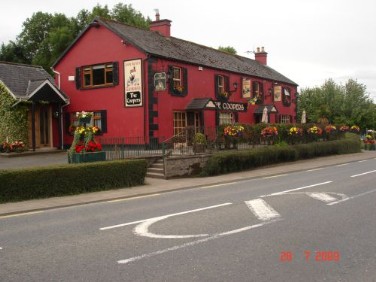 Coopers Bar1985
The Coopers stands on the site once occupied by Carey’s Hotel, a favourite wayside inn of ‘The Liberator’ Daniel O’Connell on his travels in the early 1800’s from Kerry to Dublin. The licensed premises passed through the hands of 6 different families in the twentieth century before the Coopers took over in 1985.
Facebook: https://www.facebook.com/Coopers-Bar-Birdhill-1843547312627877/ 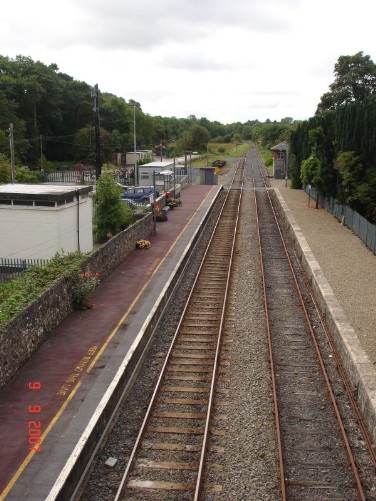 The Railway Station 1860
The Railway Station is on the R466, just 200m from the village centre. Dating from 1860, it has a chequered history. The adjoining Railway Garden and Literary Trail offer a welcome retreat from the hustle and bustle of life. 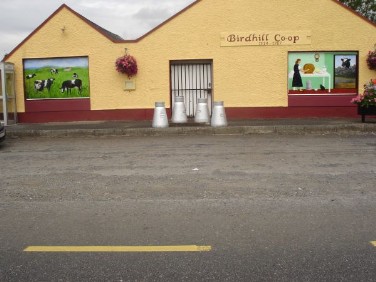 The Old Co-opCreamery 1914 - 1987
200m along the N7 towards Limerick, stands the site formerly occupied by Birdhill Co-op Creamery. The creamery once served over 100 local milk suppliers before amalgamating with larger conglomerates and eventually closing completely. The milk churns in front of the old store and the murals of country life are reminders of times past.