BATTLE OF THE COUNTIES

in
The Coopers Bar, Birdhill

Fun & entertainment for all the family 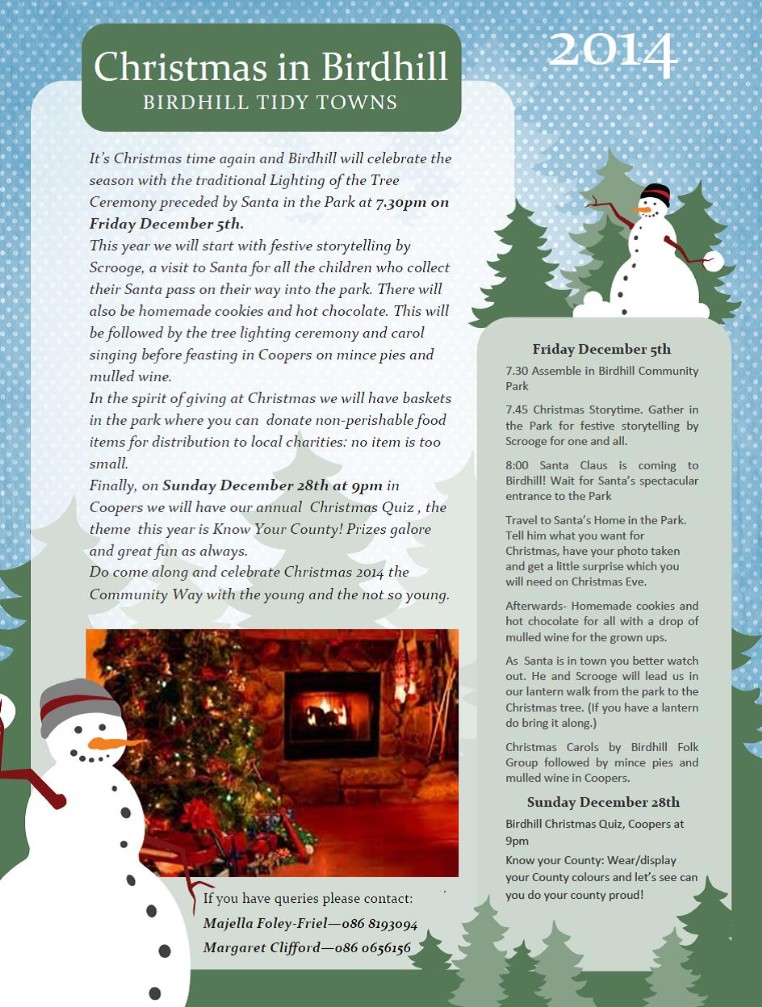 Craft Fair
Our ‘Create & Donate’ venture was a great success from a financial viewpoint and in fulfilling its aim of highlighting the wealth of creativity in the community. Sincere thanks to all who attended on Sunday and were not slow in purchasing the wide variety of items on offer. Special thanks to everyone who ‘created and donated’ so generously and of course to our great workers who ensured that the event ran off smoothly. Picture shows final preparations in the hall. See more pictures in our Picture Gallery.

Budding Artists!
Congratulations to the talented dozen who recently took brush in hand under the tuition of Ann Barry for a 4 week art class. They claimed to be complete beginners, but there is obviously a lot of hidden talent evident in the end products (pictured). The proceeds of the class went into the ‘Create & Donate’ fund.

The committee will be finalised in the coming weeks. A variety of sub-committees will also be put in place to deal with different social events and Tidy Towns categories.

Energy Scheme
Work on the Community Energy Scheme has now been completed with almost €200,000 spent on retro-fitting 22 houses in the locality along with the community hall. Works carried out included fitting doors and windows, insulation, installing stoves, upgrading heating controls, etc. Everyone has praised the overall efficiency with which the scheme was carried out. It is hoped to continue with another scheme next year.
Duncan Stewart visited Birdhill recently to do some recording for his Eco Ireland programme on RTE. He met representatives of our local Energy Group along with reps from other similar groups in North Tipperary. Pictures below show some of the recording in progress. The programme will air in the New Year. 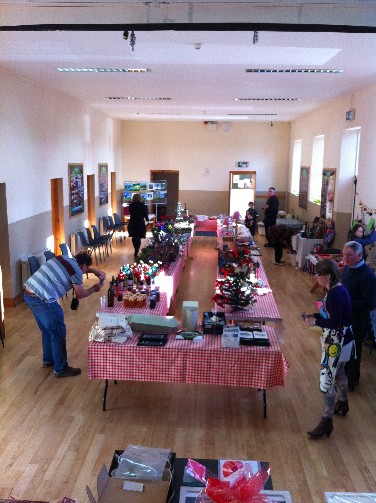 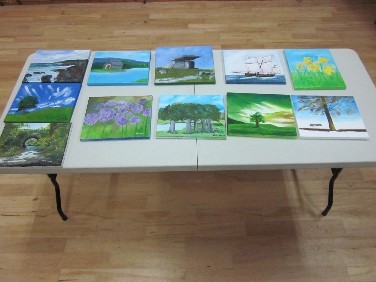