An historic ramble through Birdhill

An historic ramble through Birdhill

It can be truly said that there is history in every corner of every field and in every turn of the road. Every house has a tale to tell. Tales of characters and events abound in every locality, many embellished by retelling and the passing of time. Sadly, the tradition of relating the deeds of our ancestors and the happenings of yesteryear is a pastime that has almost disappeared. Television has killed the art of conversation and no longer do the mundane affairs of the local neighbourhood occupy the mind or serve as the topic of discourse. The mass media brings world events to our sitting room and instant entertainment is available at the flick of a switch.
Consequently, in order to preserve the remnants of the past which still remain in the minds of the older generation, there is an onus on us to record what information is available. Listed hereunder are some of the prominent historical landmarks of the Birdhill area, with a brief description of their significance. A location map in the Village Green, adjacent to the Coopers Bar, will help with directions.

1. Carrigeen Rock: Site of mythical encounter between Oisín of the Fianna and a large bird which was causing great destruction in the area. Hence the name Birdhill 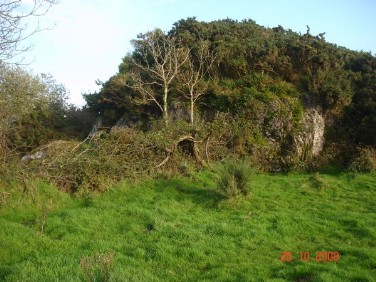 Carrigeen is an outcrop of rock on top of the hill to the south of Birdhill Village.
It is visible from Twiss Hill on the Newport Road

3. Courtwood: Home of the Ormsby family, owners of the lands of Birdhill in the early 1800’s. Courtwood is adjacent to the Kyle graveyard.

4. Ormsby Bible School: House on top of Twiss Hill opened as a Bible School in 1824 and which was the centre of national controversy in 1827 when families were evicted from the Ormsby Estate for refusing to attend the school. 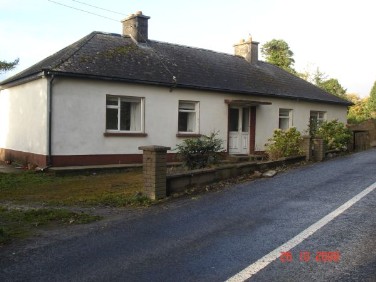 The building which formerly housed the Ormsby Bible School

5. Kyle Graveyard: Former cemetery for the Birdhill area. Given by the Twiss family as a burial ground in 1820. Was part of the original Ormsby mansion. Much used for burial during the famine. 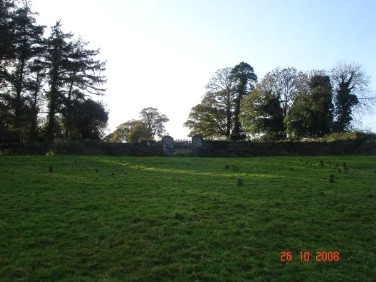 Kyle graveyard is located a
few hundred yards north of
The Church of Our Lady of
the Wayside. Just a few
graves are marked by
headstones or crosses 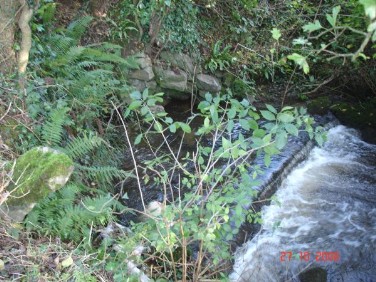 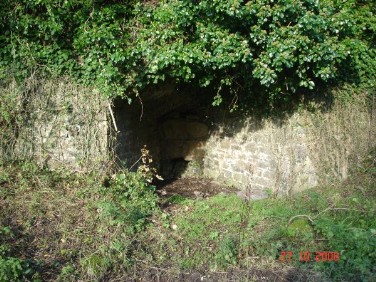 Remains of Limekiln near Cragg Graveyard

8. Knockannaneen Castle. Built by the McBriens in the 14th century. Stones of castle later used to build the Twiss mansion.

9. Cragg Castle. Seat of the O’Mulryan clan, members of which flourished during the reign of Queen Elizabeth 1. 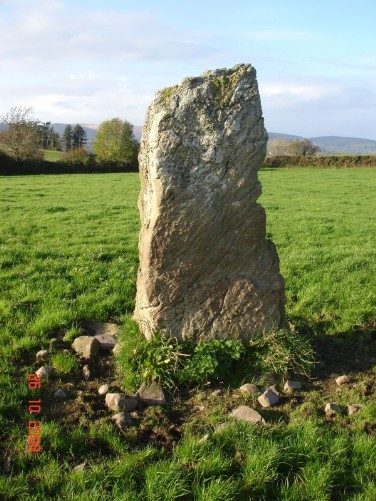 16. Cragg House: Home of the Going Family, landlords of Cragg up to the early 20th century.

18. Kingstown: Nineteenth century village between Ballyhane and Annaholty. Important during the Indian Mutiny as a point of export for turf from the local bog.